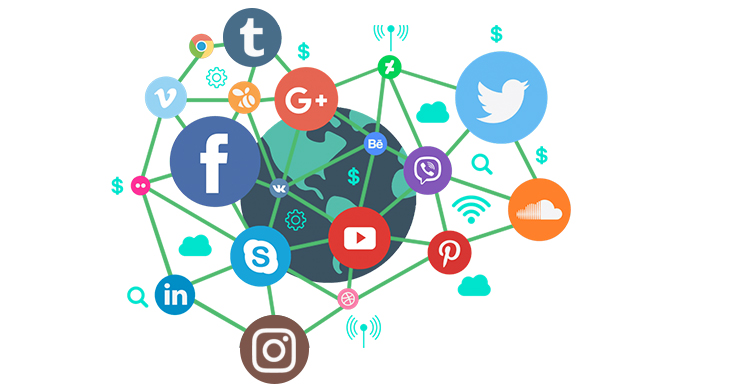 Social media marketing provides a vast array of ways to engage, as well as a wide variety of styles for each platform. It’s more than just Facebook today. You need to figure out which of the platforms to join. Then, you need to determine optimal messages, posting frequency, cost of social media management, and how to make the most of the billions of people who are hanging out on social media.

To begin, frame your evaluation of each platform with the following questions:

At this stage and age in social media, there are six major social media sites. Below is a small insight about these:-

Facebook has the largest of any social network. Nearly half of all Facebook users are active each day and spend an average of 18 minutes per visit. These users aren’t just browsing profile updates or viewing photos. Each Facebook user is connected to an average of 80 pages, groups, or events.That’s where you come in — your marketing efforts and Facebook presence.

Twitter is a very fast-pace social media site. The average user, with their average 208 followers, 307 average tweets, and average of 170 minutes on Twitter each day, is a market segment full of potential. Similar to Facebook, about half of all Twitter users use it daily, and around 30% of Twitter users are active several times a day.

Twitter isn’t so much about lead generation platform as much as it is a brand loyalty platform. For example, 85% of Twitter users “feel more connected” to a business after they follow them on Twitter.

Every second, two people join LinkedIn. According to Search Engine Journals, marketers love Twitter, Facebook, and Google+. Yet they leave out LinkedIn. However, LinkedIn is the platform for B2B (business-to-business) marketing and not B2C (business-to-consumer) marketing.

LinkedIn is a site that ties their users with their professional bases. Many of these user professionals are connected with companies. These companies could benefit from the extra marketing love. Don’t neglect LinkedIn, especially if you’re in B2B. 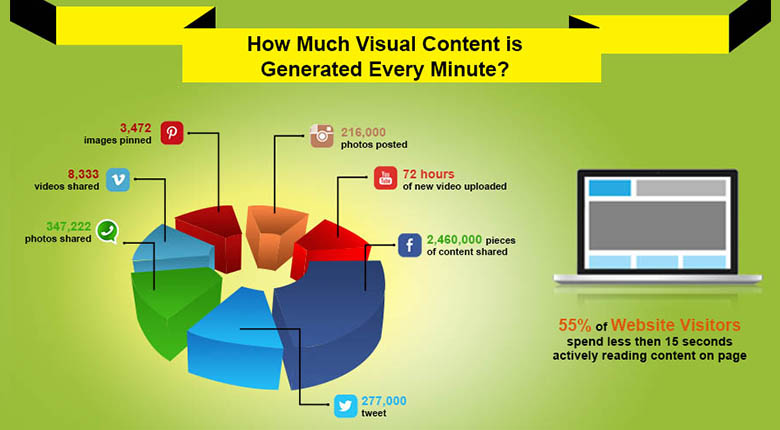 Google+ is a game changer in the social media landscape.

When you combine Google Authorship with the world’s most dominant search engine, and create a social media platform that integrates them, it’s no wonder that Google+ is turning up as a dominant form of online social interaction.

Google+ isn’t just a social network to be dismissed as “just another social network”. It’s a powerful factor as well as a large audience forum. Unfortunately, many businesses have been slow to adopt Google+.

According to one study done earlier this year, Pinterest officially became a more popular sharing platform than email. Pinterest has the highest revenue per click of any social sharing network.

When Pinterest first developed, it got labelled as a social platform for women. But now, women account for 50% of Pinners, which isn’t much of a difference from the other social media sites. Pinterest is a place to be for any gender or company. Companies are able to create using images to portray articles to attract audiences. 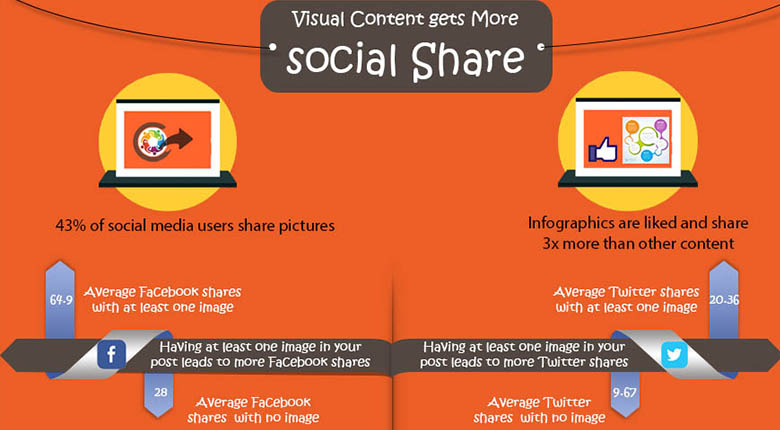 Instagram is a visual platform. With Instagram, it’s all photos and videos. That kind of visual appeal is one of the reasons for Instagram’s massive popularity. Some social media marketers have argued that Instagram only serves the purpose of image-heavy brand content for companies such as National Geographic. However, Instagram is effective for nearly any type of business.

Planning to do SEO on your website but wondering- “How long will it take?”
Traditional Answer According to 82% of experts surveyed, SEO takes 6 months to show an increase in traffic on average, while the full results of good SEO strategies are visible... 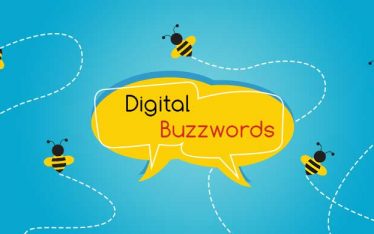 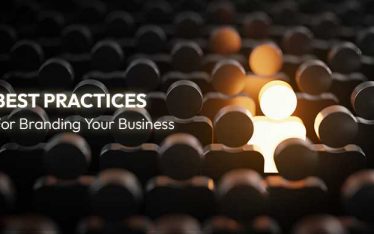 25 Best Practices for Branding Your Business
“Once I am up and selling I will start investing in branding..” Sound similar?  “Over the last 11 year I have come across many owners who consider branding as the...

WE LOVE TALKING ABOUT BRANDS.

WANA TALK ABOUT YOURS?